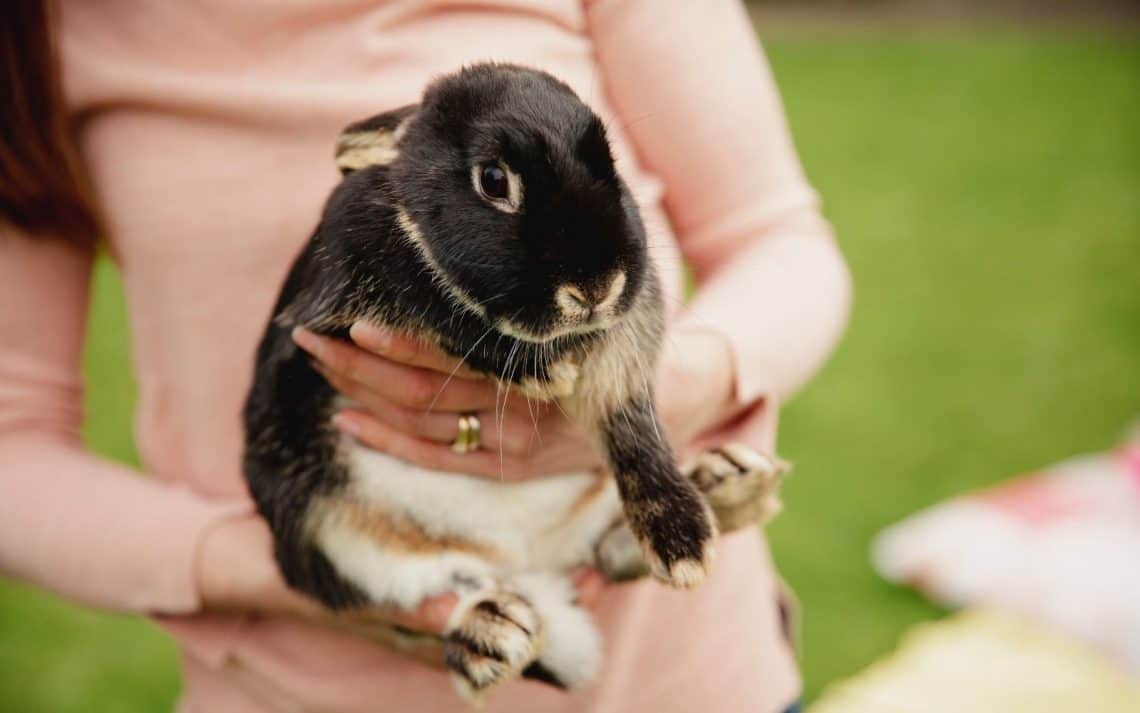 Winnebago County Animal Services adopts rabbits to be family pets. Under no circumstances should a rabbit be used for food for other animals; for experimentation or laboratory work; or for any other use other than as a family pet. WCAS strictly enforces this policy under the terms of the adoption contract.

By nature, rabbits choose one or a few places (usually corners) to deposit their urine and most of their pills. Urine training involves little more than putting a litter box where the rabbit chooses to go. Pill training requires only that you give them a place they know will not be invaded by others. Here are some suggestions to help you train your rabbit to use the litter box.

Older rabbits are easier to train than younger rabbits, especially babies. A rabbit’s attention span and knack for learning increases as they grow up. If you have a baby rabbit, stick with it! And if you are deciding whether to adopt an older rabbit, or litter train your older rabbit, go for it!

Spayed/neutered rabbits are more likely to use their litter boxes (as well as be much healthier and happier).

The House Rabbit Society recommends organic litters, made from oat, citrus or paper. Stay away from litters made from softwoods, like pine or cedar shavings or chips, as these products are thought to cause liver damage in rabbits that use them. Another approach is to place a handful of hay in each box, or to simply use hay as litter. Obviously you need to change the hay frequently (daily) since your rabbit will be eating it. Gentle Touch litter is one of the best and is easily available.

Clean litter boxes often, to encourage your rabbit to use them. Use warm, soapy water to rinse boxes out – for tough stains, let pans soak. Accidents outside the cage can be cleaned up with soapy water. If the urine has already dried, you can try products like “Nature’s Miracle” (sold in the ARL’s Animal House store) to remove the stain and odor. To dispose of organic litters, they can be used as mulch, or can be composted. Rabbit pills can be directly applied to plants as fertilizer. Baking soda can be used to help eliminate odors as well.

Use a cage large enough to contain a small litter box (along with the rabbit’s food and water bowls, toys, etc.) and still allow enough room for the rabbit to stretch out. Place the box in the corner of the cage that he goes in. With a litter box in the cage, when the rabbit is confined to his cage when you’re not home, cage time is learning time.

All rabbits will drop pills around their cages to mark it as their own. This is not failure to be litter trained. It is very important for your rabbit to identify the cage as his property so that when he leaves the cage for the bigger world of your house, he will distinguish the family’s area from his own and avoid marking it. To encourage this, make the rabbit the king of his cage. Try not to force him in or out of it – coax him. Do not do things to his cage that he doesn’t like, or things to him that he doesn’t like while he’s in the cage.

Even if your goal is to let your rabbit have full run of the house, you must start small. Start with a cage and a small running space, and when your rabbit is sufficiently well trained in that space, gradually give him more space. But do so gradually! If you overwhelm him with too much freedom before he’s ready, he will forget where his box is and will lose his good habits, as well as taking ownership.

Start with a box in the cage, and one or more boxes in the rabbit’s running space. If he urinates in a corner of the cage not containing the box, move the box to that corner until he gets it right. Don’t be concerned if your rabbit curls up in his litter box, this is natural. Once he’s using the box in the cage, open his door and allow him into his running space. Watch him go in and out on his own.

If he heads to a corner where there’s no box, or lifts up his tail in the characteristic fashion, cry “no” in a single, sharp burst of sound. Gently take him back to his cage and his litter box or into one of the boxes in his room. Be careful, however. You don’t want to make the cage or the litter box seem like punishment. A handful of hay in the box makes it a more welcoming place. After he first uses the box, praise him and give him his favorite treat. Once he uses the box in his room a couple of times, you’re well on your way, as his habits will be on their way to forming. As he gets better trained in his first room, you can increase his space. Don’t hurry this process. And if the area becomes very big, or includes a second floor, be sure to include more litter boxes, so as not to confuse him. Remember, as he becomes more confident, and uses fewer boxes, you can start to remove some of his early “training” boxes. Get your rabbit into a daily routine and try not to vary it.

The more litter boxes, the merrier, especially if your rabbit is a bit of a slow learner, or is especially obstinate about where he wants his box(es) to go. As his habits improve, you can decrease the number of litter boxes.

Some rabbits love to kick their litter out of the box. You can get a covered litter box (with a hood) to help solve this problem. You can also try experimenting with different litters. A second problem is that rabbits often back up so far in the litter box that the urine goes over the edge. Again, a covered litter box can solve this problem. Another solution would be to get a dishpan or other type of tub with much higher sides. Still another solution would be to get a “urine guard” to place around the back of the cage, to keep the litter from spraying outside of the cage.

If your rabbit continually urinates in a spot where there is no litter box, put his box where he will use it, even if it means rearranging his cage or moving a table in the living room. It is much easier to oblige him than to try to work against a determined rabbit! 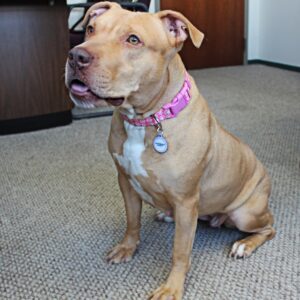 Winnebago County, home of more than 60,000 licensed dogs and cats, and PetHub.com, the world’s fastest way to get lost pets home, have teamed up to offer fourlegged family members a new 21st century ID tag that aims to increase the chances of a lost pet’s return. “Each year our department licenses more than 60,000 […] 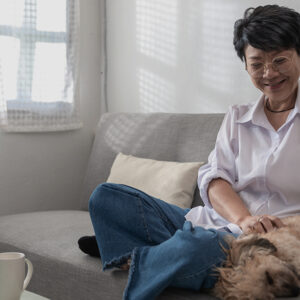 We want all our animals to find healthy, happy homes. Before adopting, here are some helpful tips to consider. 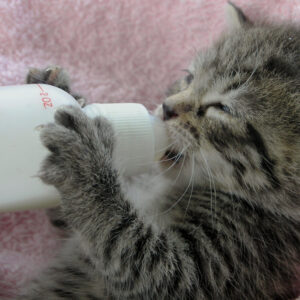 Keeping kittens warm, bottle feeding, assisting with grooming, and stimulating urination and defecation are all essential skills for any kitten rescuer. Learn the basics with this step-by-step tutorial.